Contains adult themes, strong adult language and loud gunshot noises.  Parental guidance advised.  Every child and family is different, but we suggest that this is not suitable for children under 10 years of age. 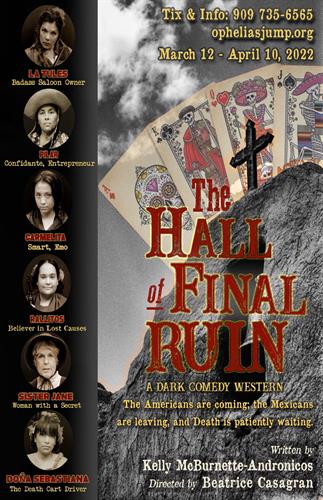 Ophelia's Jump is pleased to present the West Coast Premiere of The Hall of Final Ruin by award winning Southern Gothic playwright Kelly Mcburnett-Andronicos from March 12, 2022 through April 10, 2022.


Santa Fe, 1846. The Mexicans are leaving. The Americans are coming. And Death is patiently waiting.
As the proprietor of the local gambling den and watering hole, La Tules is the “madrina” (godmother) of Santa Fe. She resides in her home on Burro Alley, off the grand Santa Fe Plaza, with her two adopted granddaughters and her Indigenous assistant and confidante, Pilar.
At 52, La Tules knows death is near. She wishes to be buried beneath the floor of her beloved Catholic church, La Parrochia, and have a smooth transition to Purgatory.  But to achieve a "good death" La Tules will have to settle her accounts, both earthly and heavenly.
Two intruders arrive to disturb her preparations: One presents herself as a Protestant missionary and teacher. The other is, Doña Sebastiana, the death cart driver and representative of Death itself.
In order to save her family from ruin and earn her way into Heaven, La Tules must orchestrate a final, high-stakes card game in which all is both lost and won.
The stakes are high, the pistols are loaded, and the bourbon is flowing.
This production will mark the West Coast Premiere of the play. It had its World Premiere in Tucson in 2019.
The Hall of Final Ruin is the inaugural production of Ophelia’s Jump Productions’ Tenth Anniversary Season.
When you see it, you’ll agree that The Hall of Final Ruin is a western like none other.

Ophelia’s Jump is a non-profit Performing Arts Theatre producing plays, staged readings, the Midsummer Shakespeare Festival in Claremont, and hosting youth & adult improv & acting classes. Ophelia's Jump Productions was founded by artists and educators who believe that the purpose of theatre is to create unending conversations, spark imagination, incite conscience, and elicit a visceral response. Ophelia’s Jump aims to invigorate the creativity and intellect of the community by working with local emerging artists. http://www.opheliasjump.org Ophelia’s Jump is located at 2009 Porterfield Way, Suite H and I, Upland CA, 91786. Additional information available at opheliasjump.org 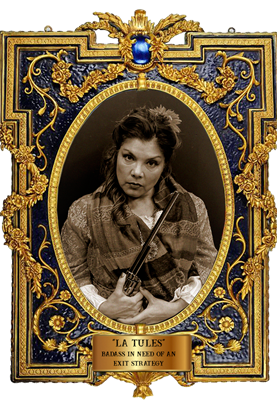 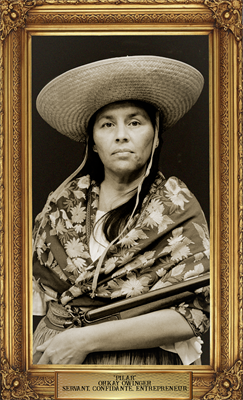 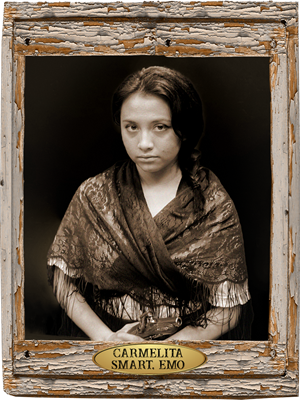 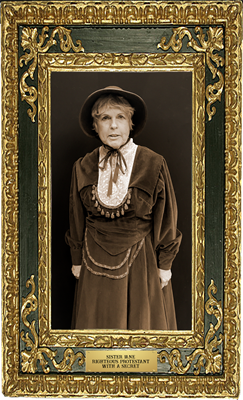 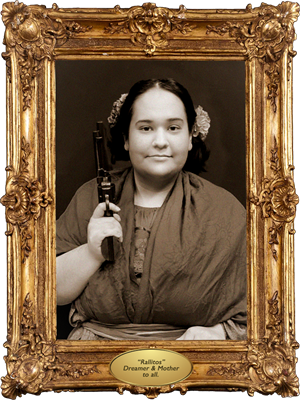 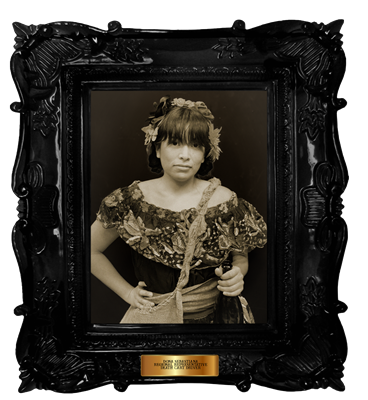