For F***’s Sake, It’s Friday! Improv for the Exhausted 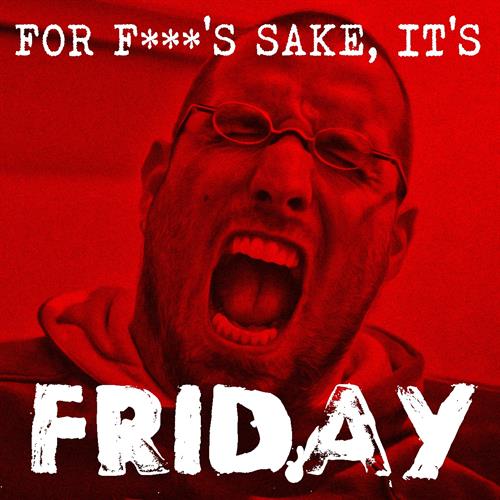 Ophelia's Jump presents “For F***’s Sake, It’s Friday” is a night of improv comedy that’s a little bit off the beaten path. Some might call these shows experimental. To us, it’s a night of jumping without a parachute and worrying about the consequences never. It’s the perfect way to say “so long” to your boring week, and “hello” to your awesome weekend!

PICTURES OF SPAGHETTI PRESENTS
STEVEN SEAGAL IMPROVISED
The members of improv troupe Pictures of Spaghetti bring you an action-packed one-hour feature in the style of action hero Steven Seagal. Starring Frankie Estrella as Steven Seagal, this experience will leave you wondering if the man is myth or legend (or BOTH?). This show contains strong improvised language and violence, and may not be appropriate for all ages.

THE LOBBY
For over 13 years the Lobby has been delighting audiences with their signature high energy comedy. They have twice been named the “Best Improv Comedy Group” by MyFOX Los Angeles, and are the founding team of Spectacles Improv Engine based in Orange County.