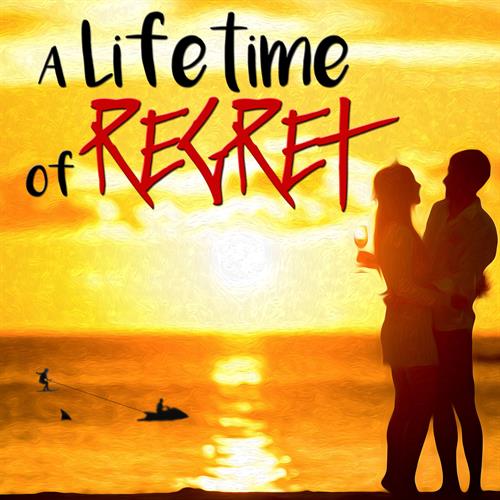 A Lifetime of Regret is a drinking game/trivia challenge/staged reading of some of the best of the worst to ever grace your television screen: Lifetime Channel movies. Each performance is a completely different script brought to life by a talented team of improvisors who have already started one drink ahead of their audience. Yes, it's technically scripted - but the experience is nothing that anyone can truly prepare for.

Don't worry, you don't have to drink to have fun and watch a funny show.